Walk the walk, talk the talk: the sponsors of women’s sport

On International Women’s Day, March 8, brands and organisations line up to share their messages of inspiration, celebration and to champion women’s rights and achievements. But this year a Twitter bot was to cause a series of upsets by embarrassing these companies with their own data on their gender pay gap.

When an organisation tweeted about its equality credentials @PayGapApp unceremoniously tweeted it back with the percentage difference between its hourly pay rates for men and women.

The campaign went viral, with many surprised at how stark some of the disparities were /are, and how many organisations were ‘talking the talk’, but not necessarily ‘walking the walk’ when it came to levelling the playing field.

Women’s sport has been in the headlines this summer with the UEFA Women’s Euros and the Tour de France Femmes dominating thanks to a huge growth in mainstream interest; 17.4 million people watched the Euro 2022 final between England and Germany – the most watched women’s soccer match ever in the UK. Along with this increased visibility has come discussion within the wider sports and advertising industry about sponsorship and how well (or poorly) brands have invested and leveraged women’s sport. According to one survey only 46 per cent of UK adults could name a women’s sport sponsor – but is the tide slowly turning?

For those that have invested in women’s sport, what would the @PayGapApp tweet about them? And if we were to conduct due diligence on their equality credentials, what would it flag up? We’ve researched several of the most prominent sponsors of women’s sport to test exactly that. 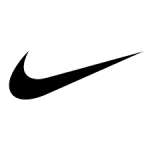 In real terms: women earn 98p for every £1 men earn 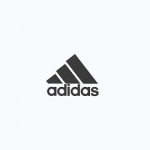 In real terms: women earn 89p for every £1 men earn 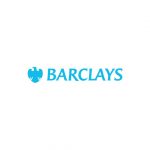 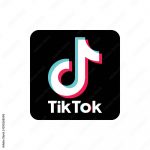 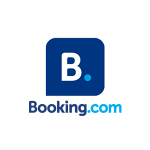 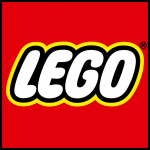 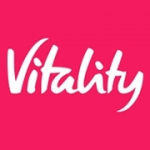 Percentage of women in top jobs: women occupy 40 per cent of the highest paid jobs and 52% of the lowest paid jobs 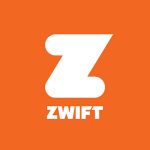 Percentage of women in top jobs: data not available

As we can see from this small selection of sponsors, the gender pay gap still very much dominates even though some of these companies are taking steps to improve employment equality within their own organisations. But as the @PayGapApp and #PayFair campaigns have shown, it’s important that high-profile individuals, athletes, clubs and events, assess potential sponsors to see if their values align in order to mitigate reputational risk by association. 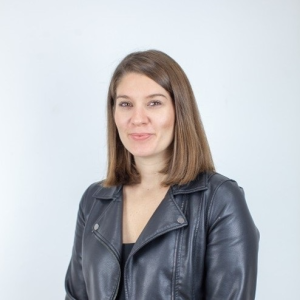